The State of Enterprise Cloud Adoption: Datamation Webcast with Accenture 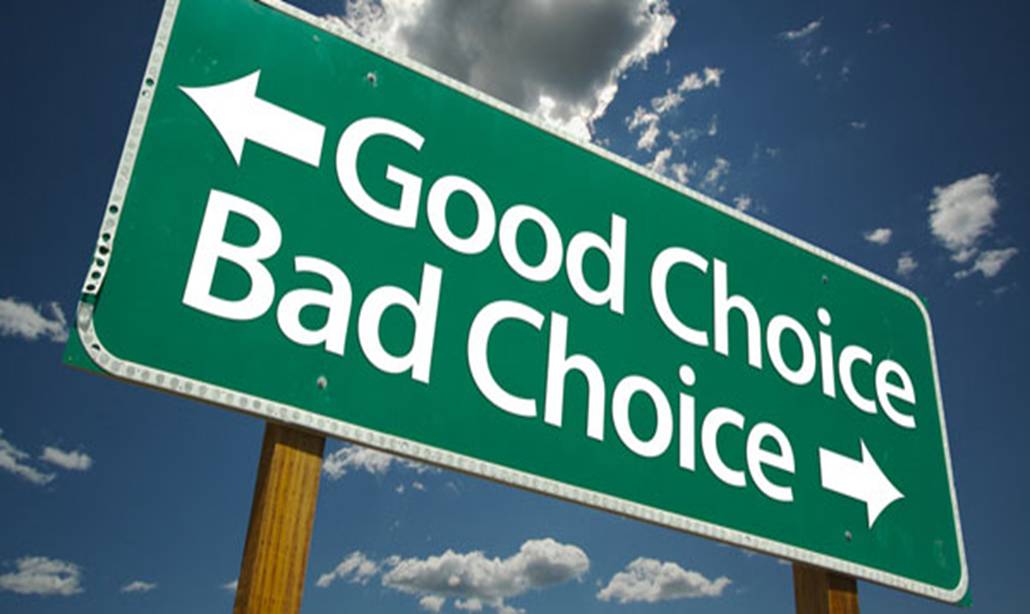 The table below summarizes their numbers and growth rate; remember, the Microsoft and Google numbers are only estimates, as they lump their cloud (i.e., online computing services offered to customers) in with other online services.

The bottom line is the numbers are up around $1 billion from last quarter. And they’re now reaching toward $10 billion per quarter. Put simply, AMG now represent a significant revenue stream for their parent companies.

The reason I call this number the most important is simple: it shows the increasing adoption of AWS and, by proxy, it represents the torrid shift of computing from traditional infrastructure to cloud computing.

Based on the most recent few quarters, it seems clear that we are in the midst of a generational change — one that will continue at current growth rates and for the foreseeable future.

How will this play out for AMG?

Here is a chart projecting their revenues over the next seven years (actually, it uses current growth rates for AMG to 2020, then moves them all to 40% to represent the longer-term likely “normal” rate of the sector.

Wow. $450 billion in 2025. Any way you slice it, that’s a big number — one that has big implications for every participant in IT, whether user or vendor. I think that sometimes participants in the industry get inured to the size, scale, and growth of these cloud numbers, to the point that they fail to realize how profound their implications are. But let me sketch out what they mean for industry participants.

The CSP market has simplified: there are only three relevant players. Gartner’s latest magic quadrant makes this clear:

AMG sit by themselves in the most important quadrant, while three hopefuls reside in the least important one. I would guess that 90%+ of all cloud deployment choices are now made among AMG, with the remaining decisions made for geopolitical reasons (Alibaba) or longstanding vendor commitments (Oracle and IBM).

It’s instructive to see just how much the momentum has shifted to AMG. Here is the same chart from just four years ago: 2014.

There are far more names, and they’re more widely distributed. Today, it’s much less crowded, and AMG dominate the rankings. Given this, the projected revenues discussed above don’t seem at all out of line.

The inevitable outcome of those numbers is that AMG will become behemoths in the IT industry. Their decisions, offerings, and competition will dominate the choices made by end users.

A critical implication of this market consolidation is that much of that revenue will come from somewhere, and that somewhere is legacy vendors (and given the pace of AMG innovation, virtually every other sizable company in the industry qualifies as legacy).

Many in the industry dismiss this outcome. I had one thought leader/influencer tell me a week ago that he prefers to focus his business on established large vendors “because cloud is only around $50 billion a year, and everyone else splits around $1 trillion — so there’s 20 times as much money there.” That’s true. But put into mathematical terms, he’s focusing on current position, not the first or (critically) second derivatives associated with that number. Today, legacy vendors are looking pretty healthy, but that’s in the context of a great economy; an inevitable recession will turn them sickly overnight. We are not far away from an industry bloodbath.

If the critical mass of the industry is shifting to AMG, every user has to view public cloud computing as the foundation of its technology strategy. Clearly, the current and future financials illustrate that more and more users recognize this and are making their cloud computing move.

However, there is a split in the ways companies implement this decision. Some embrace the full implications of cloud computing. They are redesigning their applications and paying down technical debt. They recognize that the characteristics of cloud computing enable new methods of application design and operation, and they aim to take full advantage of them.

Others, not so much. They view a public cloud provider as kind of a data center at the end of a wire. Lift-and-shift is the mantra for them. It’s not that they can’t see that cloud computing could help them become cloud-native organizations, it’s just that they can’t afford anything more than small, incremental adjustments to their application fleet. Their hope is that cloud computing will save them enough money to enable significant app rewrites in the future. Essentially, these organizations are stuck in the old role of IT: an organization that delivers commodity functionality. A cost center that delivers no value.

The next few years will separate the future from the past, IT-wise. Some companies will recognize that digital capability represents the future, and they’ll find the money to transform IT. Others will fail to recognize this technology transformation, and they won’t make the investment. And in five year’s time, the former will be successful, and the latter will suffer increasingly poor outcomes as customers shift to companies that better align with the way they want want to do business.

This sounds stark, and it is. But it represents a fundamental truth: we are in the midst of an enormous technology transformation, and cloud computing is its foundation. This transformation will be as big as the Enlightenment or the Industrial Revolution, but we won’t have generations or even decades to respond. We’ll have less than ten years.

But that perspective only captures perhaps 10% of the meaning of the shift to cloud computing. The rest reflects that cloud computing powers the new technology-centered enterprise.

So 10% of the cloud decision rests on IT considerations. The other 90% rests on a company’s CEO and board. Do they recognize how critical it is to become a digital enterprise, and what it takes to make the shift? Do they understand they have to find the money to fund moving all-in to cloud computing? Or do they prefer to think of IT-centered investments as not really being a board-level strategic issue?

A different way of saying this is that cloud computing is too important a decision to treat it as purely an information technology choice. On that decision rests the future prospects of every company. The only question is whether a given company’s leaders understand the implications of their choice.